Faces in the Window

By Andrew and Melinda Busch 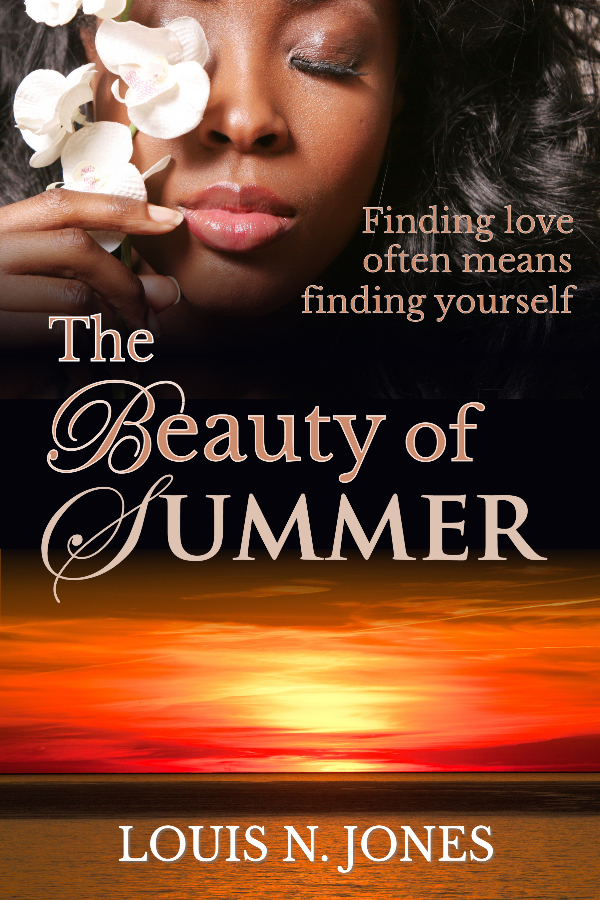 Grievously wounded in Stalingrad, Wehrmacht officer Franz Maedler returns to Berlin. Haunted by his memories of the men he left behind and the suffering he witnessed (and contributed to) on the Eastern Front, he is conflicted. For years, he has been pulled between his father Klaus—a devoted National Socialist—and the memory of his Christian mother, between his brother Friedrich in military intelligence and his Christian girlfriend Katrin, and between his army oath to Hitler and his confirmation oath to Christ. He is disillusioned with Hitler but is morally numb.

He wants to marry Katrin, but she needs him to decide who he is—and whom he follows. His world is turned upside-down when he discovers something that forces him to make a decision. This kicks off a whirlwind of events that threaten Franz and those dear to him and could land them in prison, or worse, dead at the hands of the Gestapo.

Buy this publication from one of these retailers: